Food processing facilities have come under increasing scrutiny in the wake of the COVID-19 pandemic; ensure that your customers and staff feel reassured that you are doing everything possible to sanitise your factory, offices and transport.

The reasons behind each outbreak in food-processing facilities are subject to speculation and while some may be based on work practices and the need for large numbers of workers to come together in relatively small spaces, there is no doubt that the ability for companies to create safe environments for their employees would be a hugely significant step forward.

One answer is Finsen Tech’s THOR UVC®, which is the most powerful UVC system commercially available. Fully, and independently validated and tested, it can achieve significant reductions of all known pathogens, including COVID-19, terminally disinfecting your factories, warehouses and support spaces - the offices, canteen and toilets, leaving them as safe as possible for operatives.

The process leaves no residue and causes no damage to the contents of the room so it can be safely used straight after the cycle is completed.

THOR UVC is a robot that delivers a calculated amount of ultraviolet light around a room in order to kill any viruses and bacteria, eliminating COVID-19 as well as tackling the common issues in the food industry such as E. coli, Salmonella, Listeria, - as well as Ebola, norovirus and MRSA amongst others.

Other systems using light technology leave shadows from the equipment itself, making some areas vulnerable, but THOR UVC has lamps that go from floor to ceiling, up to 2.2m high, so that the hard-to-reach areas are hit by direct UVC light, eradicating pathogens.

THOR UVC performs three pre-treatment room scans each time, mapping out the treatment cycle and the time taken for you, including hard-to-tackle spaces like cupboards and toilets, taking the guesswork out of the process, and providing treatment reports afterwards, giving you a clear audit trail.

THOR UVC aims to bring near normality back to your businesses, by allowing you to operate as efficiently as possible while still ensuring staff safety.

To find out how we can ensure your food-processing facility is safer, get in touch now

Explore our Other Sectors 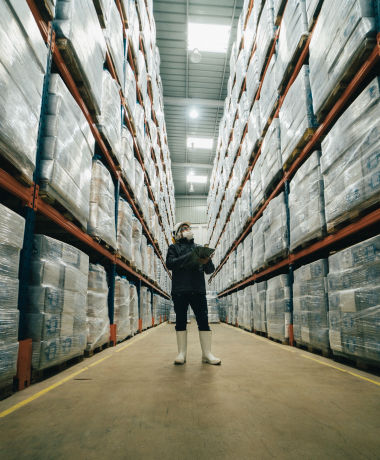 As the economy re-opens, the logistics industry in particular has a vital role in maintaining supply chains around the globe. 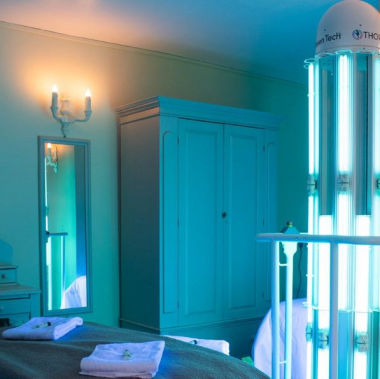 Reassure residents and employees by going beyond physical cleaning to rebuild the hotel sector. 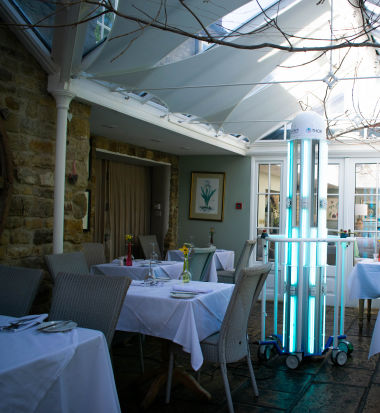 As the economy fully reopens, restaurants need to be able to show they are safe environments to visit and work in,  in order to give both your employees and diners the confidence to come together again to enjoy good food and good company. 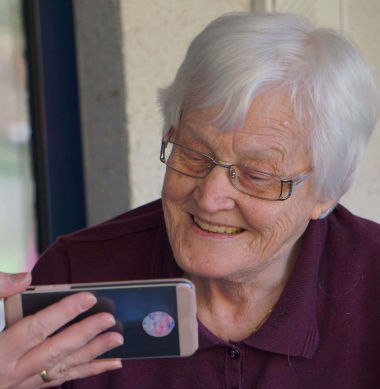 Finsen Tech’s products can be an invaluable tool to make the homes safe again for residents and visitors post COVID-19.